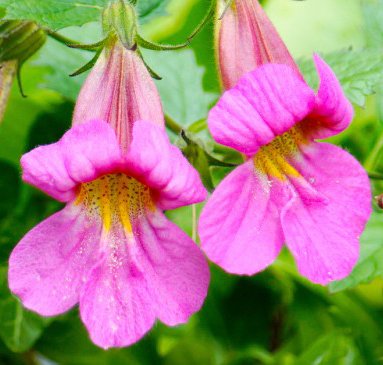 Rehmannia contains many bioactive compounds with strong antioxidant activity, protecting the body against the oxidative damage that is indicated in many heart complaints. Research shows that it can also support healthy blood glucose levels which are already within the normal range which helps further promote cardiovascular health.

Rehmannia root was traditionally prepared by steaming it ten times and drying it in the sun nine times. In TCM the root is often steamed in wine until both the insides and outsides turn black and moist. When the herb is charred it is used to staunch bleeding.

Also known as "the kidney's own food", Rehmannia has long been used as a kidney tonic and overall tonic for health, balance and wellbeing